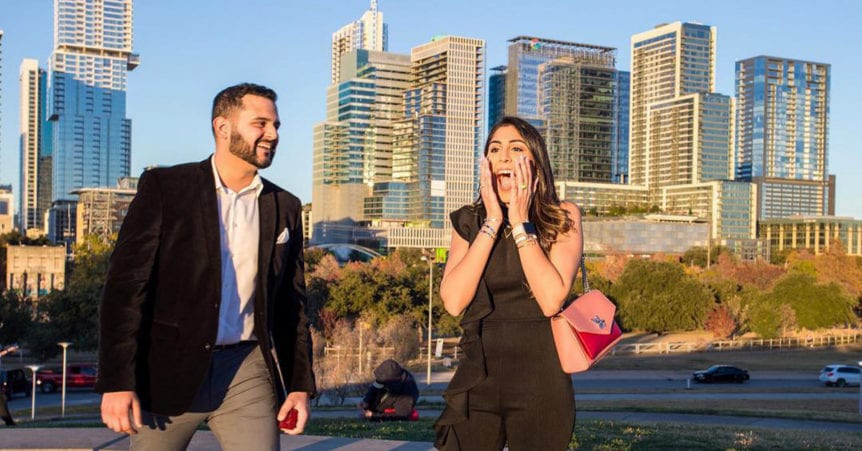 Nothing says meant-to-be like meeting someone from home over a thousand miles away. Anif and Anum both left the beautiful state of Texas headed to New York City early in their careers. Their love story began in 2016 when two Texans met a mutual friend for dinner on New Years Day. 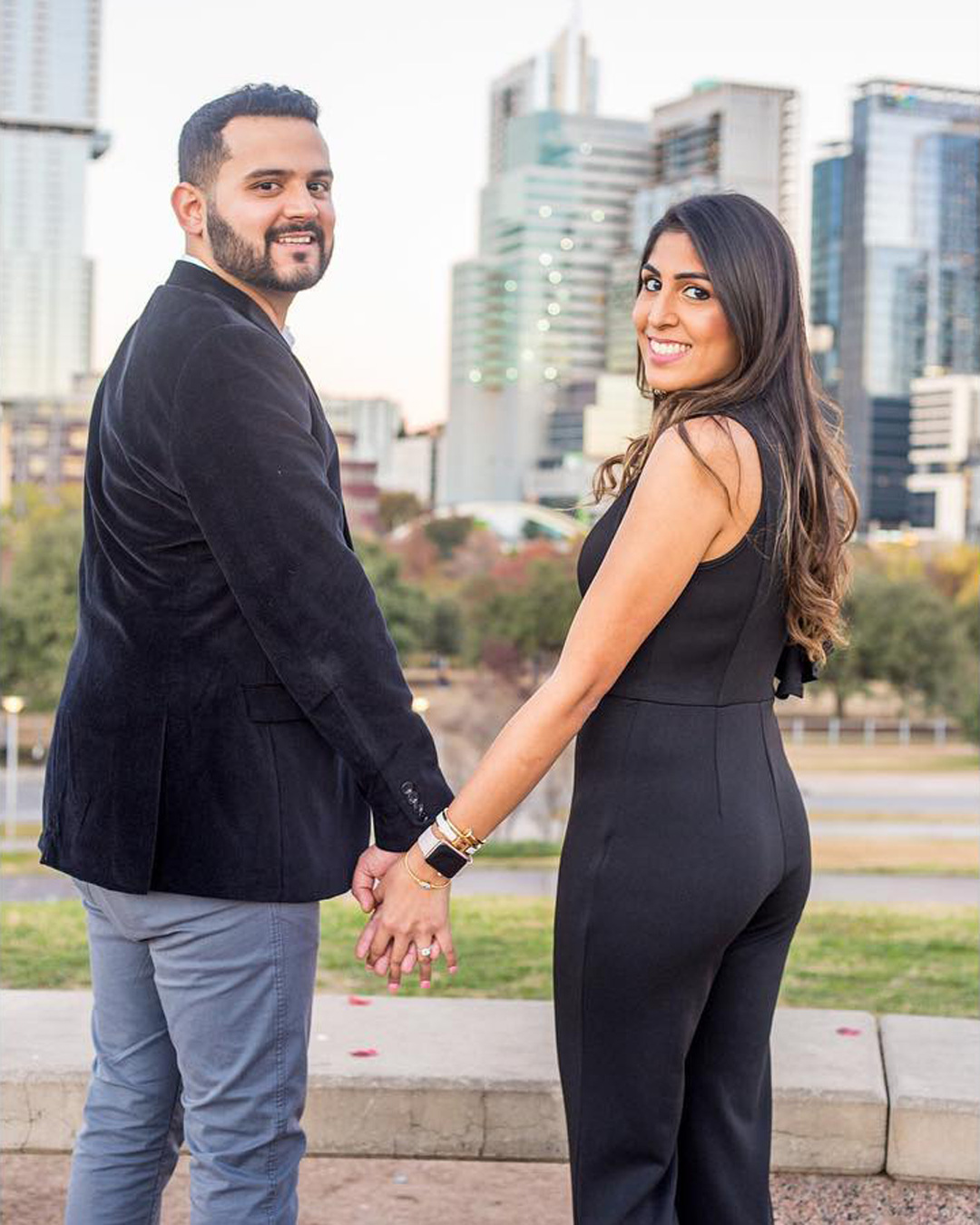 Almost three years after meeting and falling for Anum, Anif knew that it was time to pop the question. He needed an elaborate plan to get them to Austin, TX and help from friends and family to make it happen. He needed to make up an event, but what would it be? A gala dinner! They would definitely dress up for a gala.

At the time, Anif was working on his online business, Kraniyum, a headwear brand focused on creatively designed snapbacks. How could he tie this all together? A networking event in Austin. That's it!

About a week before the proposal, Anif invited Anum to an e-commerce gala dinner, and he really must have sold it because, thankfully, she agreed to go with him.

Anum only knew one thing about this gala dinner: she needed an outfit. She would have been happy to wear something from her closet, but her family and friends insisted they go shopping! 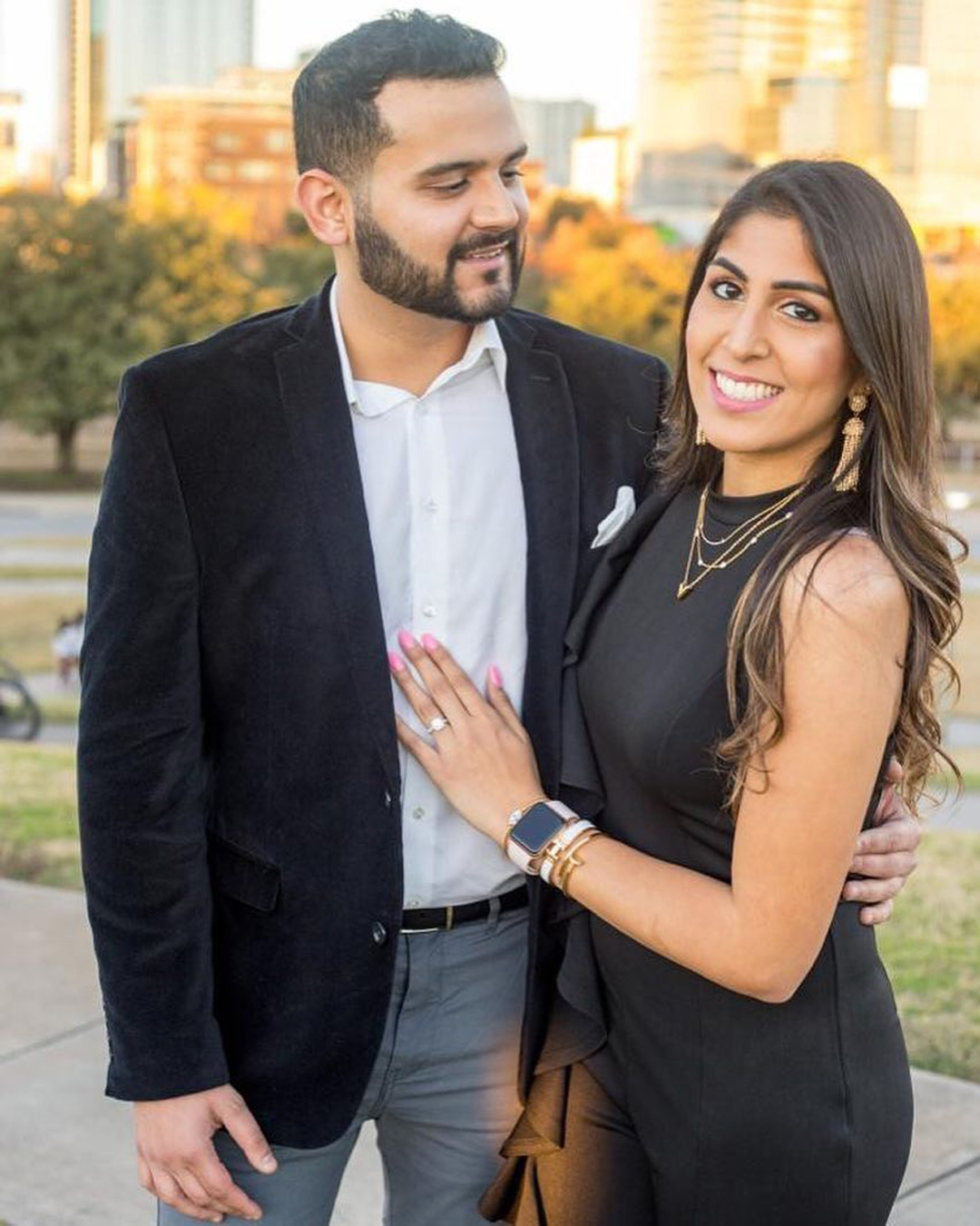 The plan was in full motion - they worked with the buzz of Black Friday to plan a shopping trip. Anum was mildly suspicious, but then again who doesn't love a good sale?

A strange pattern of events began: Anum's friend suggested she get her nails done. Then another friend... and another... and another! Now, she knew something was up.

Her suspicions lowered when her friends and family reported being busy the weekend of the gala. She knew Anif wouldn't consider proposing unless her loved ones could be there, so there was no possible way he was doing it on their Austin trip. At this point, she was happy to go with the flow.

The big day arrived. Out of the ordinary, Anif asked if Anum wanted to walk around and take photos for her travel blog. They headed downtown and made a stop at Butler Metro Park, one of the best spots for a view of the Austin skyline. As they walked through the park, they happened upon Doug Sahm Hill.

Anif anxiously checked his phone as flurries of text messages from friends and family asked if everything was going according to plan. Anum thought it was strange that Anif wouldn't let her use his phone for taking pictures, but he shifted the subject by suggesting they walk up further up the hill for a better angle. 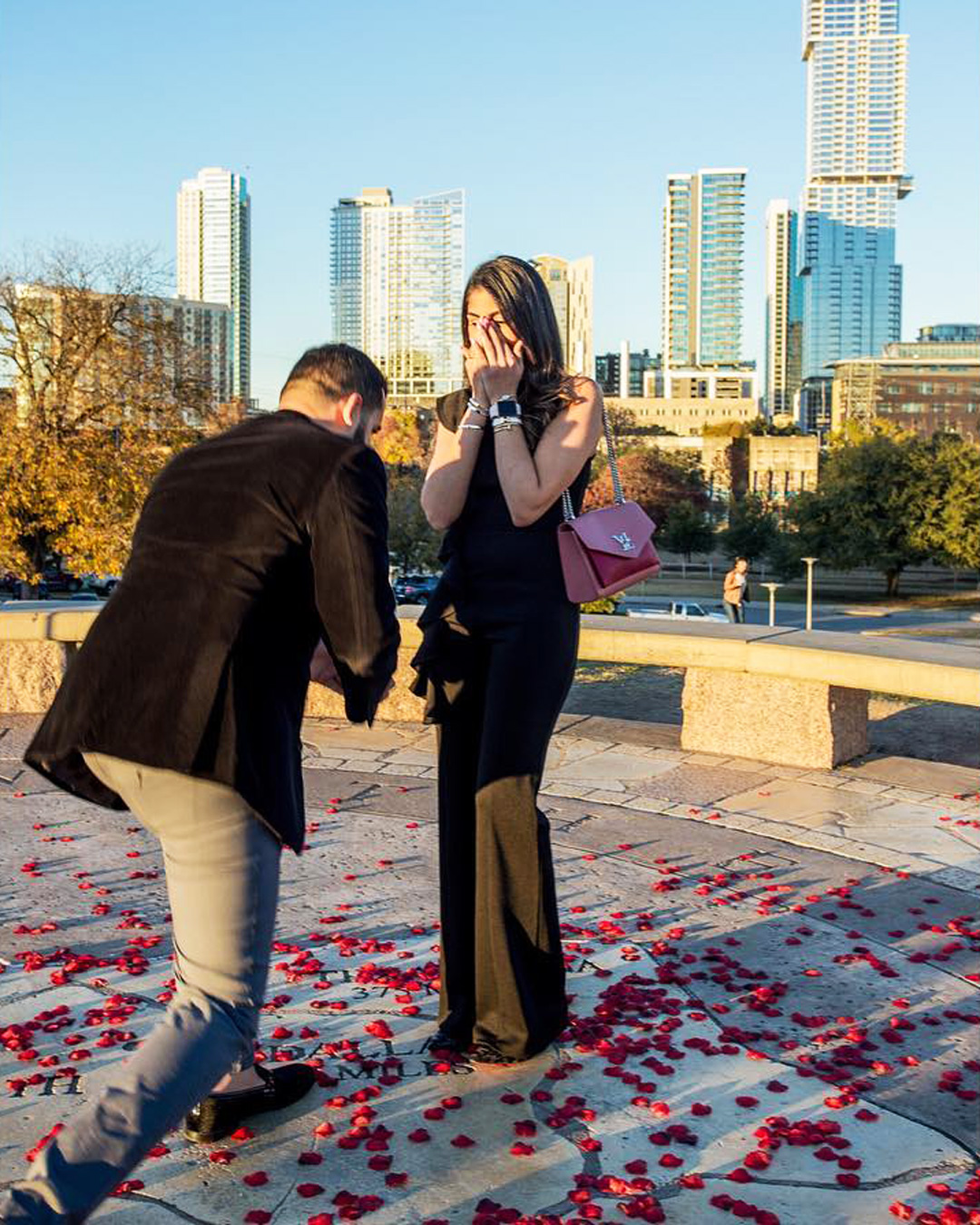 Anum was not expecting this much outdoor walking before the “gala." Her pencil heels didn't stand a chance on the steep grassy hills. Anif suggested taking the paved walkway instead with the promise of some beautiful photos at the top of the hill. It would be worth it!

As they made it to the top of the hill, there were rose petals covering the pavement and a man with a violin. “Why is the ground covered in rose petals? Who is that man?” Anum asked confused. She looked at Anif as he simply shrugged his shoulders and responded, “I don’t know.”

Seconds after he responsed, the violinist began to play “I Like Me Better” by Lauv, one of their favorite love songs. The first line "To be young and in love in New York City…"  danced in their heads as Anif took Anum's hands and told her it had been 35 months to the day that she entered his life. Anum's tears of joy began to fall.

Anif got down on his knee and asked her to marry him. Overwhelmed with excitement, she said yes. She was rendered speechless when she saw their family and friends walking towards them from every side of the hill, cheering the newly engaged couple. Turns out they got some great pictures.

Anif and Anum were married in Dallas and now live in Austin. Welcome home, y'all! 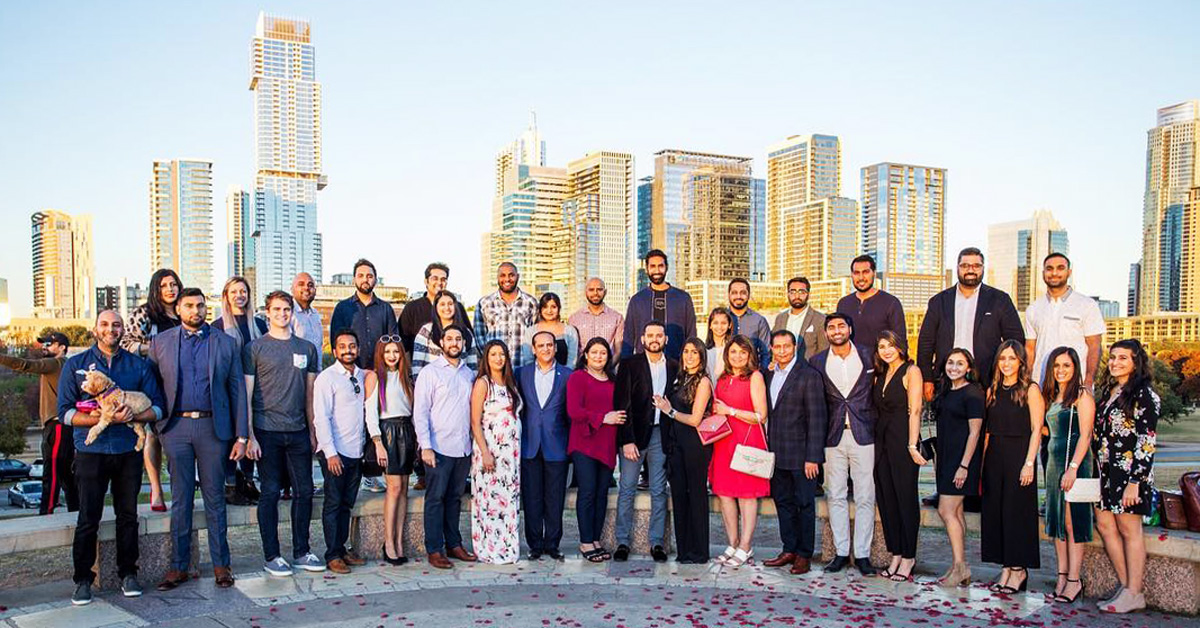 Have a park love story of your own? Share your love story on your social media, tag us and add #LoveInTheParks!