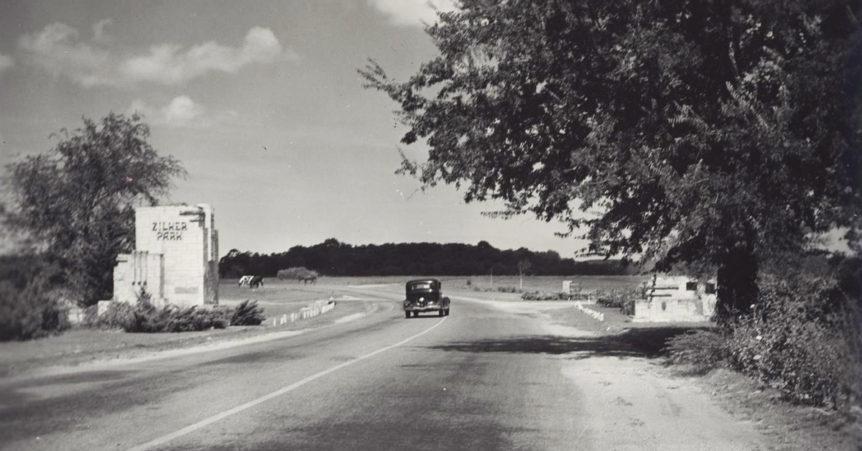 On April 7th, the civic world in Austin seemed to halt for a few brief moments. John Hockenyos, an Austin based economist, delivered a less-than-rosy economic impact update to Austin’s City Council in the wake of COVID-19.

The scenario predicted Great Depression levels of unemployment in Austin, potentially as high as 25%. Austin’s elected leadership quickly turned to discussing how best to mitigate the day-to-day impact for Austin’s most vulnerable, be it through direct or indirect economic stimulus.

When it comes to stimulating the economy, we know what to do: Look to our parks.

During The Great Depression, federal, state and local governments deeply invested in Austin’s parks infrastructure developing many of the parks Austinites have come to identify with the very core of what makes Austin, Austin. The Civilian Conservation Corps (CCC), Works Progress Administration and Civil Works Administration invested millions of dollars into Central Texas. 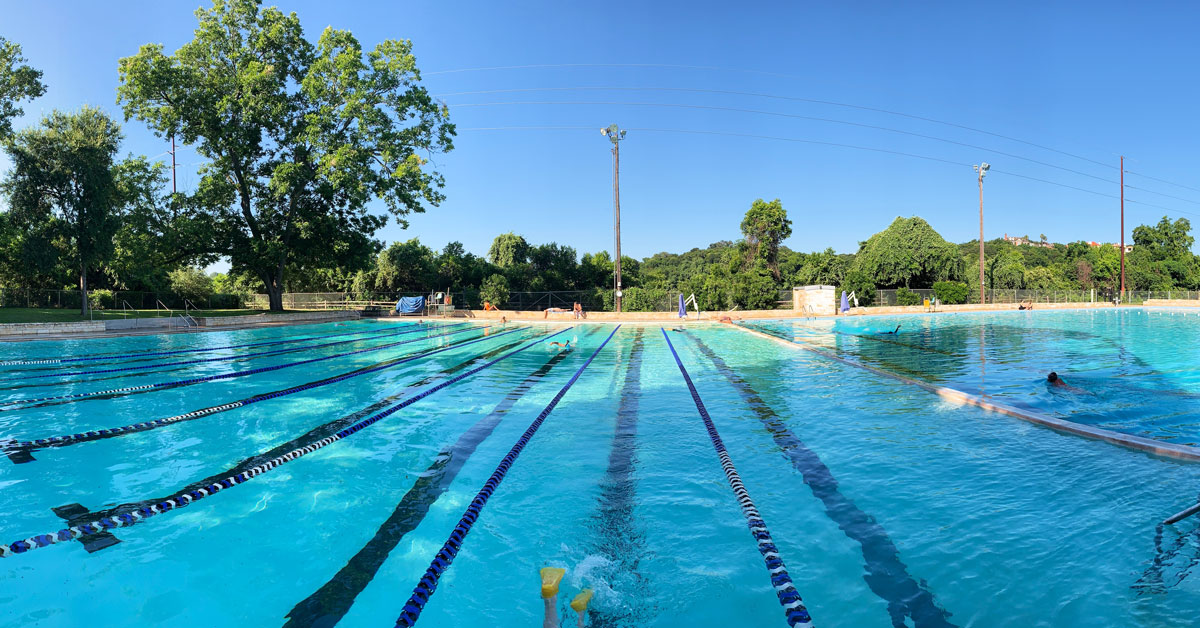 Treasured places like Deep Eddy Pool are here today because of investment during economic hardship!

Investing in the Parks and Trails We Rely On

Austin’s Urban Trails Master Plan envisions hundreds of millions of dollars in trail construction across the city, connecting our parks and transportation networks into one cohesive system suitable for both commuting and leisure.

Moreover, according to research by the National Recreation and Park Association, multi-use trail construction produces over 20% more jobs per million dollars invested versus traditional road construction.

If Austin really wants to make a dent on potentially historic unemployment levels, our active transportation system, including Austin’s Urban Trails Master Plan, is the answer.

Dollars invested in our trails system will make a much larger economic impact than other potential infrastructure investments, all while supporting Austin’s long-standing environmental goals.

Fortunately, Austin’s City Council understands that boldness in times of crisis often pays dividends for future generations, which is why we’re thrilled that Council Member Alter spearheaded the founding of a new iteration of the New Deal CCC, aptly called the Austin Civilian Conservation Corps. 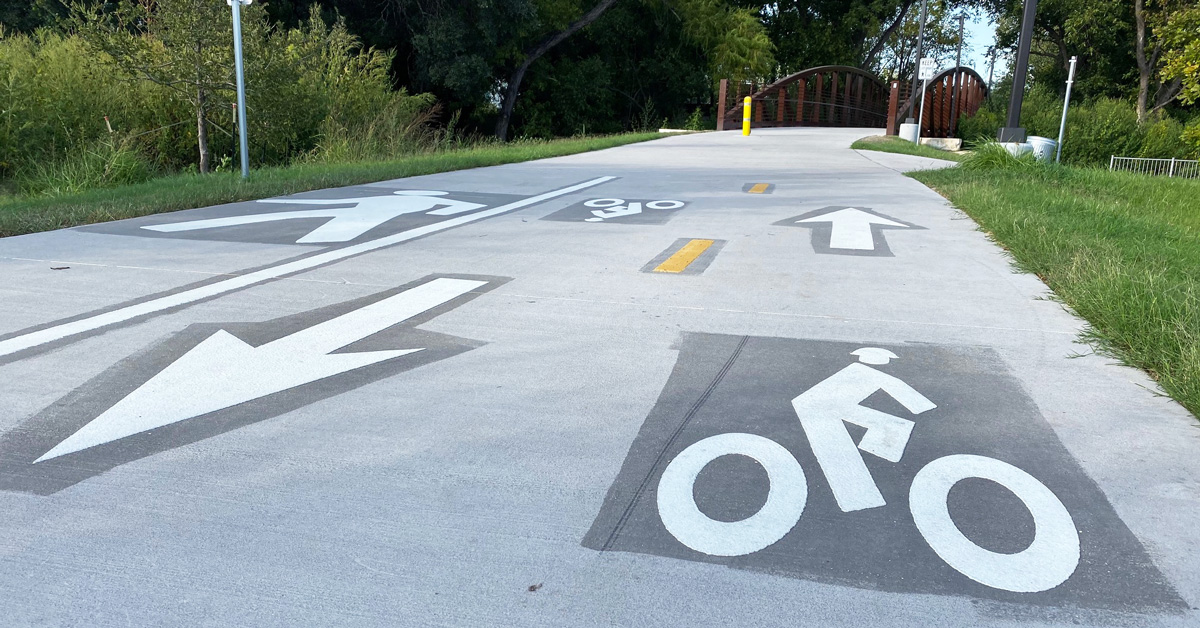 There are other critical parks investments needed other than trails, too. Any one of these investments could generate millions of dollars in jobs and downstream economic activity.

Walter E. Long Metropolitan, for instance, recently completed a master planning process. The last piece of the puzzle is funding. This park, which is over ten times the size of Zilker Metropolitan Park, will be a hub of recreation and relaxation in East Austin.

Not to mention the great need for more park improvements in this area which is rapidly densifying and expanding eastward as the city’s population and boundaries grow. 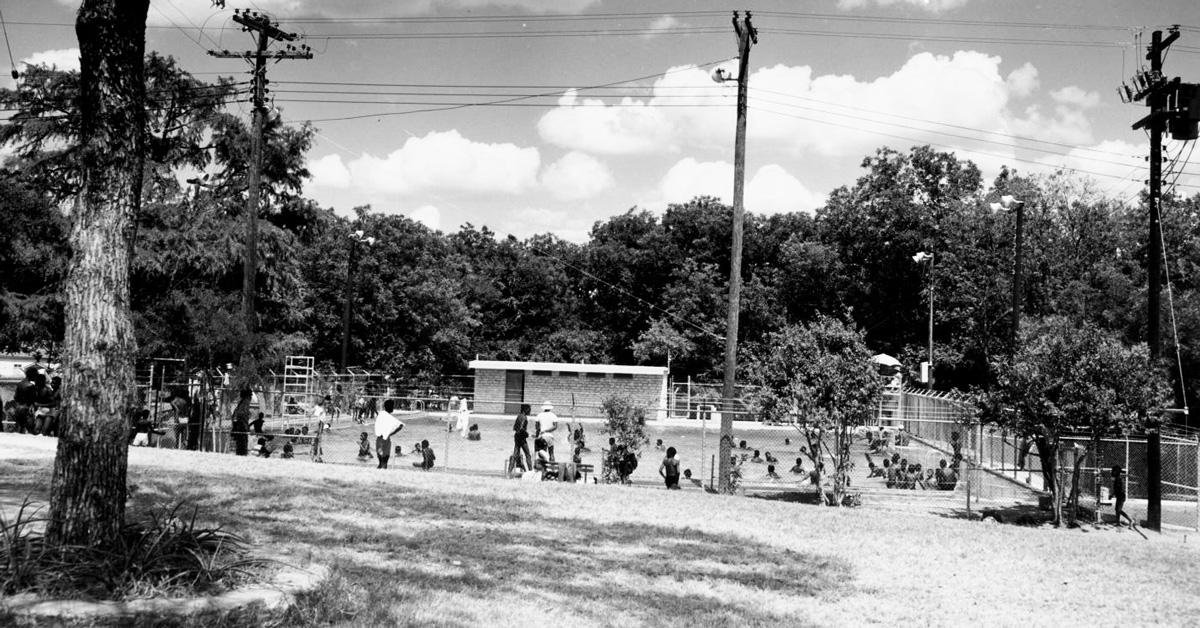 In the 1930s, Rosewood Park in East Austin became a great example of investing in park spaces during tough times.

Historically, Austin Has Been Resilient

It is easy to be buried by the doom and gloom of headlines. Surely, Austin will face tough times ahead as we work to flatten the curve. However, Austin has consistently grown through economic hardships. Our city grew and invested in itself during the Great Depression, as well as the Great Recession, and Austinites today are better for it.

While it’s too early to predict the economic fallout for Austin, it’s never too early to begin to plan for our future. The investments that we make in our parks today can both support Austin’s economy through the difficult times ahead, and build the city we all envision: A sustainable, prosperous, and equitable town that keeps it weird.

More From Our Blog
MORE FROM OUR BLOG
May 2022