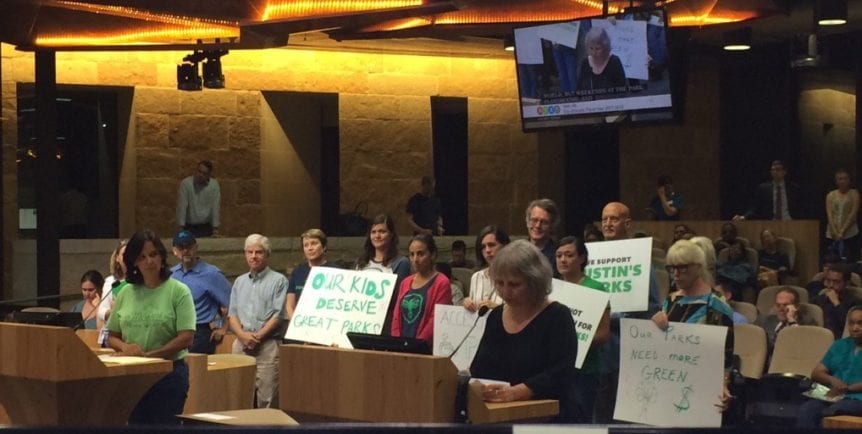 Earlier this month, Austin City Council approved a $3.9 billion budget for the City of Austin for the 2018 Fiscal Year. Most of the debate at city hall centered around how to best allocate $5 million that was identified to support a number of city council priorities. While the Austin City Council included $3.4 million in parks funding priorities on a list of potential amendments, only a handful of these parks amendments were included in the final city budget. Nevertheless, there was much to celebrate:

Notably, $100,000 was given for Americans with Disabilities Act (ADA) improvements at Austin Parks and Recreation Department (PARD) playgrounds. These improvements will go a long way in providing spaces in parks that are inclusive to all in the community. City council also set aside $165,000 in the Capital Improvement Program funding to purchase three new vehicles for senior transportation to and from PARD programs. The current senior vehicles will be repurposed to transport kids to and from summer camp activities, saving PARD $130,000. Other notable priorities included $50,000 for programming at the George Washington Carver Cultural Center and $17,500 for the Cities Connecting Children to Nature program.

We would like to thank all of our supporters who emailed, called, and visited council members to advocate on behalf of our beloved parks. It is because of your dedication that this much-needed funding was secured for our parks! Special thanks goes out to the park adopters and advocates who spent late nights at City Hall in order to speak directly to City Council. Your testimony was invaluable!

Our Work is Not Over

Unfortunately, an amendment offered by Council Member Alison Alter to create a $350,000 “parks bucket,” which included additional funding for ADA improvements and playground safety, was not passed with only four votes of support from the city council. We appreciate the leadership of Council Members Alison Alter, Leslie Pool, Jimmy Flannigan and Ellen Troxclair in supporting this item. We recognize that we have more work to do to convince EVERY council member that parks should be a Tier 1 priority for this city.

Fortunately, Mayor Steve Adler and city council members have indicated an interest in passing another budget amendment later this month once the public service contracts currently under negotiation are finalized. We are hopeful that this amendment will provide another opportunity to secure additional resources for the parks priorities we are recommending for the upcoming budget year.

Austin Parks Foundation is committed to this effort for the long term and we know it will take time to build the movement in this city that our parks, trails, and open spaces deserve. Thank you for your continued support, and stay tuned for more ways to get involved in advocating for our beloved parks, trails and green spaces!

To find out more about the different ways you can get involved, subscribe to our e-news! You will receive the latest news on Austin Parks Foundation volunteer opportunities, events, and more! 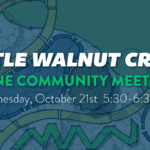 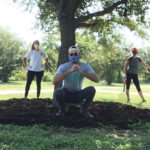