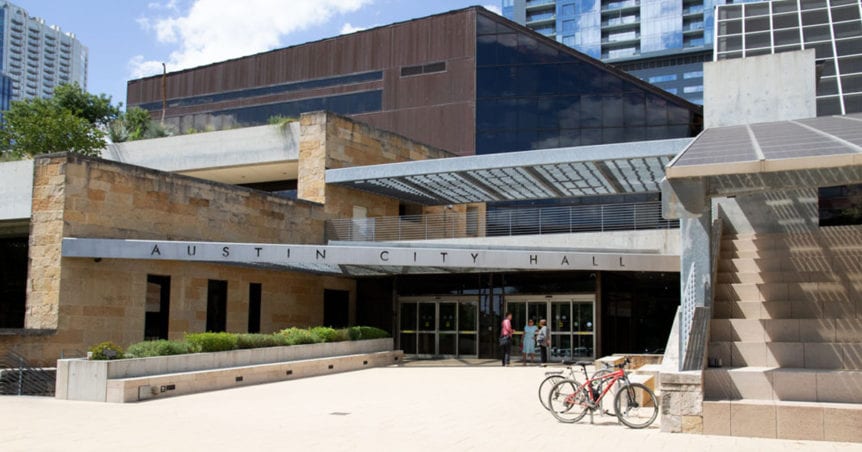 UPDATE: What's happened with the LDC since October?

A lot has happened since we first updated you on Austin’s ongoing efforts to revise its Land Development Code (LDC). In December, Austin’s City Council approved the new, proposed LDC on first reading. It takes three readings of the new LDC in order for it to ultimately pass and be adopted. Second reading is expected in February, and third reading is expected in March.

City Council is still likely to make changes as the proposed code progresses from first reading to second, and even into third reading. City Staff is expected to release a second draft this Friday (January 31st), and it will include tweaks and changes made by Council and Staff from the first draft process . We’ll see City Council start to digest this new draft next week at the City Council Work Sessions.

APF will continue to engage on this important topic to ensure that the City’s Parkland Dedication Ordinance will continue to push the City toward its ultimate goal: Every Austinite should be no more than a ten minute walk from a high-quality city park.

More On the Land Development Code

You’ve likely heard of the ill-fated effort known as CodeNEXT or heard the words “Land Development Code.” Unless you’re a professional in the field of land use, terms like setbacks, parking minimums, and density bonuses can seem like a foreign language. Here’s a useful guide from KUT and the Austin Monitor on some of the key buzzwords flying around during this debate.

There are a few important things to know about Austin’s Land Development Code:

We are big believers in the power of parks, and know that we’ll never achieve the vision of connected and compact communities envisioned in the Imagine Austin plan, without high-quality parkland that's accessible to all Austinites regardless of where they live. According to Imagine Austin, the city’s comprehensive plan through  2040, Austinites living within the urban core should be within a 5 minute walk to a park, and everyone in the city should be within no more than a ten minute walk of a park. That’s a goal we wholeheartedly stand behind!

One significant tool the city has in order to acquire and improve parkland is the Parkland Dedication Ordinance, which affects all residential development, and is part of the broader Land Development Code.

The rationale behind the ordinance is that, as more people live in an area, the need for quality parks will increase proportionately. In the spirit of “development paying for itself,” developers looking to build new residential units, especially in areas that are already considered parkland deficient, are required to include parkland as part of their new development or pay a fee-in-lieu of creating new parkland.

The Parkland Dedication Ordinance is essential to improving equitable access to parks in Austin, and is directly responsible for thousands of acres of new parkland and significant park improvements throughout the city. Council’s direction to staff has been to protect parks and create a parkland dedication development bonus, plus not limit the City’s ability to provide parkland where needed.

As the new draft Land Development Code gets fine-tuned over the next several months, it’s critical that we maintain a strong parkland dedication ordinance so that all Austinites, current and future, and regardless of where they live, are no more than a short stroll away from an amazing park to enjoy.

Consider a few of the action items below to help us let council know how important these parkland considerations are in the next version of our Land Development Code: