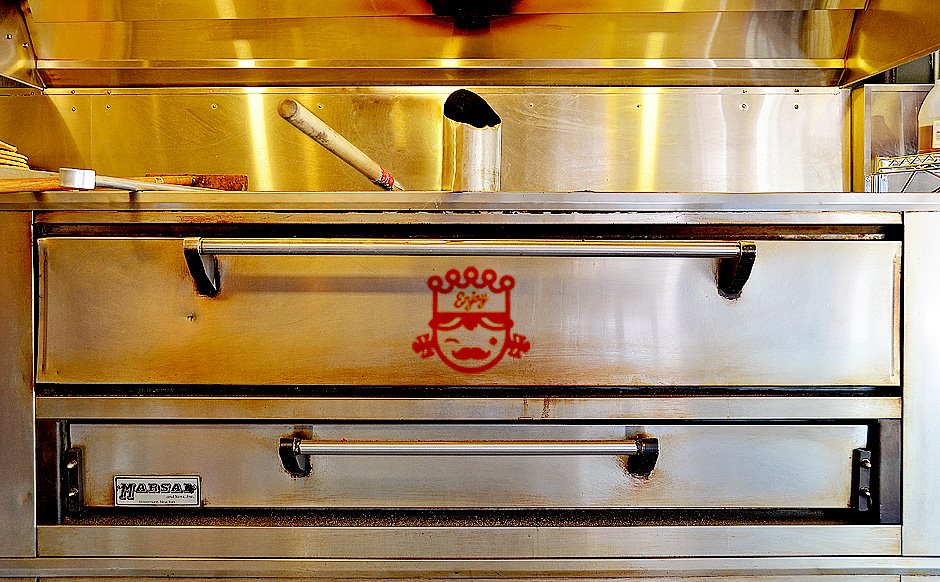 Let’s give it up for philanthro-pie! DOUGHvember is back and bigger than ever from November 1st to December 2nd!

Home Slice is partnering with their pizza pals Via 313 Pizza and Pinthouse Beer to give back to four local charities to make next month one of thanks and generosity.

In addition, Via 313 Pizza and Pinthouse Pizza will be returning partners for 2019. Via 313 will donate 10% of their Monday sales to the charity partners, and Pinthouse Pizza will donate $.50 per pint purchased at the South Congress and North Loop locations.
⁣⁣
They’ll also be offering specialty menu items in addition to their full menu. Highlights include, but are not limited to:

Join Home Slice, Via 313 and Pinthouse Beer for some good, old-fashioned philanthro-pie!