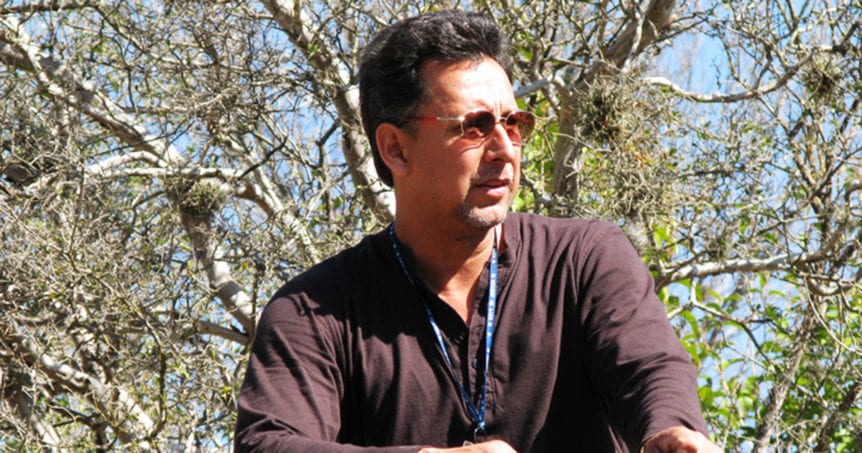 We're saddened to hear of the passing of Louis René Barrera, a man who dedicated so much of his life to Austin's parks. He served as the Environmental Conservation Information Specialist for the City of Austin's Parks and Recreation Department for 24 years.

His legacy can be seen clearly at any of Austin's 15 nature preserves, but especially at Blunn Creek Nature Preserve where he spearheaded the effort to eliminate the invasive ligustrum plants. Barrera received recognition from Austin Mayor Steve Adler for his work to manage, protect and restore the 2,200 acres of our nature preserves.

A Celebration of Life for René will be held at Mayfield Park and Nature Preserve on June 2nd, 2019 from 1:00 - 4:00 PM. Click here for more information on his memorial service.

Donate or Volunteer in Memory of René

In honor of his life, Austin Parks Foundation, Friends of Nature Preserves, City of Austin Park Rangers and the Texas Conservation Corps are hosting 3 Volunteer Workdays at Blunn Creek Nature Preserve, Indiangrass Wildlife Sanctuary and Stephenson Nature Preserve on June 1st. We hope to see you there!

As he wishes and in lieu of flowers, donations may be made to Austin Parks Foundation in memory of his life. Donate to the Louis René Barrera Memorial Fund here. 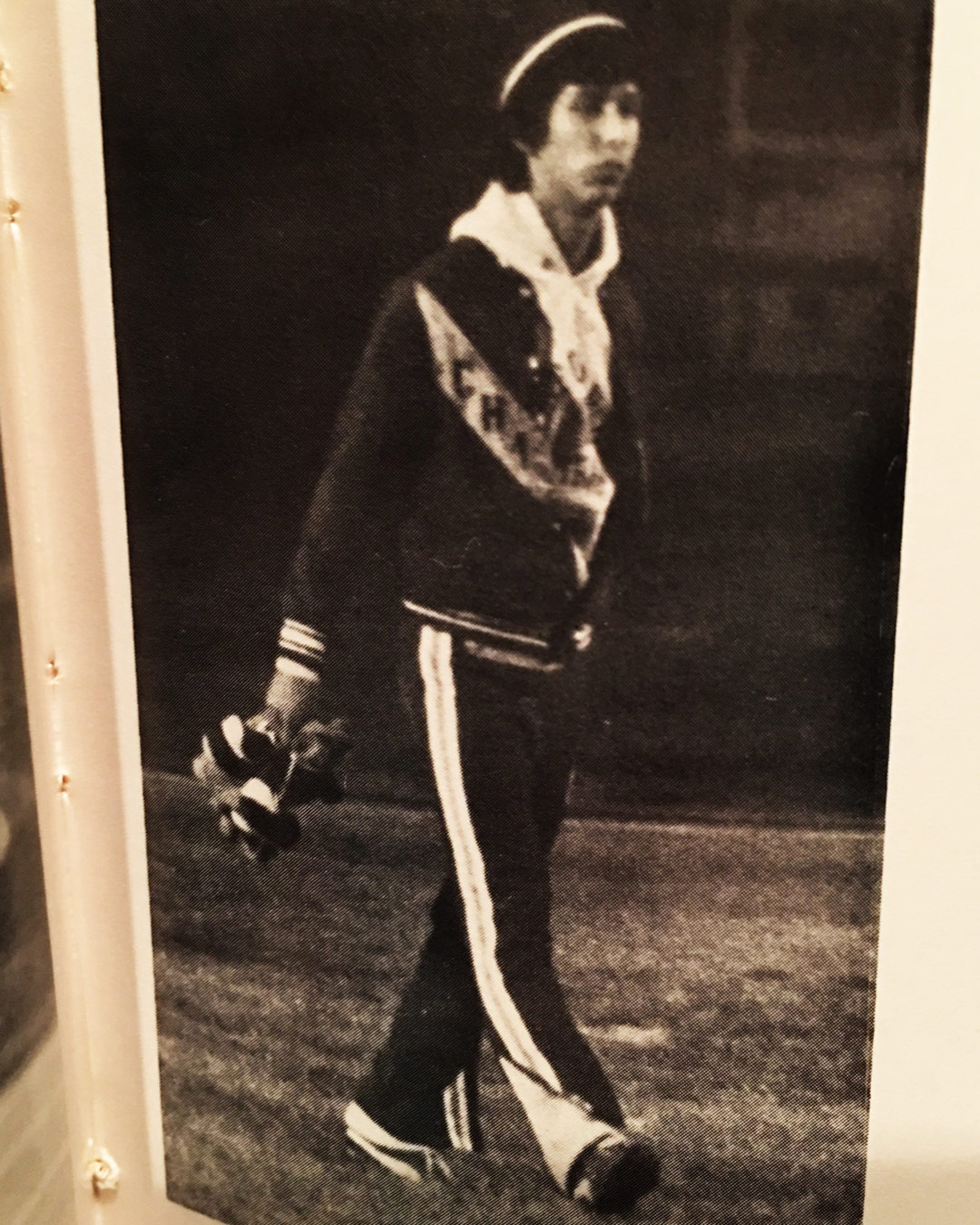 Louis René Barrera as a West Orange High School student (Class of 1976). He excelled in track, was a class leader and played drums in the band.

"Our beloved, Louis René Barrera, 60, of Austin, Texas, passed away on April 15, 2019. He struggled with a relapse of Non-Hodgkin’s lymphoma and died at M. D. Anderson Cancer Center in Houston, Texas.

René was born in Beaumont, Texas, on July 15, 1958.  The family moved to their home in Orange, Texas when he was a young child. René acquired his love of science and knowledge of planting aptitude from both of his parents.  As a child, René would play with his friends and brothers in his family’s backyard and in the nearby woods, building trails.  He graduated from West Orange High School in 1976 where he excelled in track, was a class leader, and played drums in the band. He attended Lamar University as a pre-med student and Austin Community College.

René was a man of many talents. He volunteered many years as a preserves guardian and monitored the Blunn Creek Nature Preserves.  Since 1995, he served as an Environmental Conservation Information Specialist for the City of Austin. He was recently recognized by Mayor Steve Adler for his trailblazing work managing the 2,200 acres of 15 parcel City Nature Preserve program.

He helped to protect and restore the native habitat, and at the same time, educated many of his fellow citizens about their community and the natural world. René received many honors and awards for his work and service including the Keep America Beautiful National Award and the Keep Austin Beautiful Award. He also served on several boards, including the Capital Metro Transportation Authority and as president of the South River City Citizens (SRCC) Neighborhood Association, each for a decade. 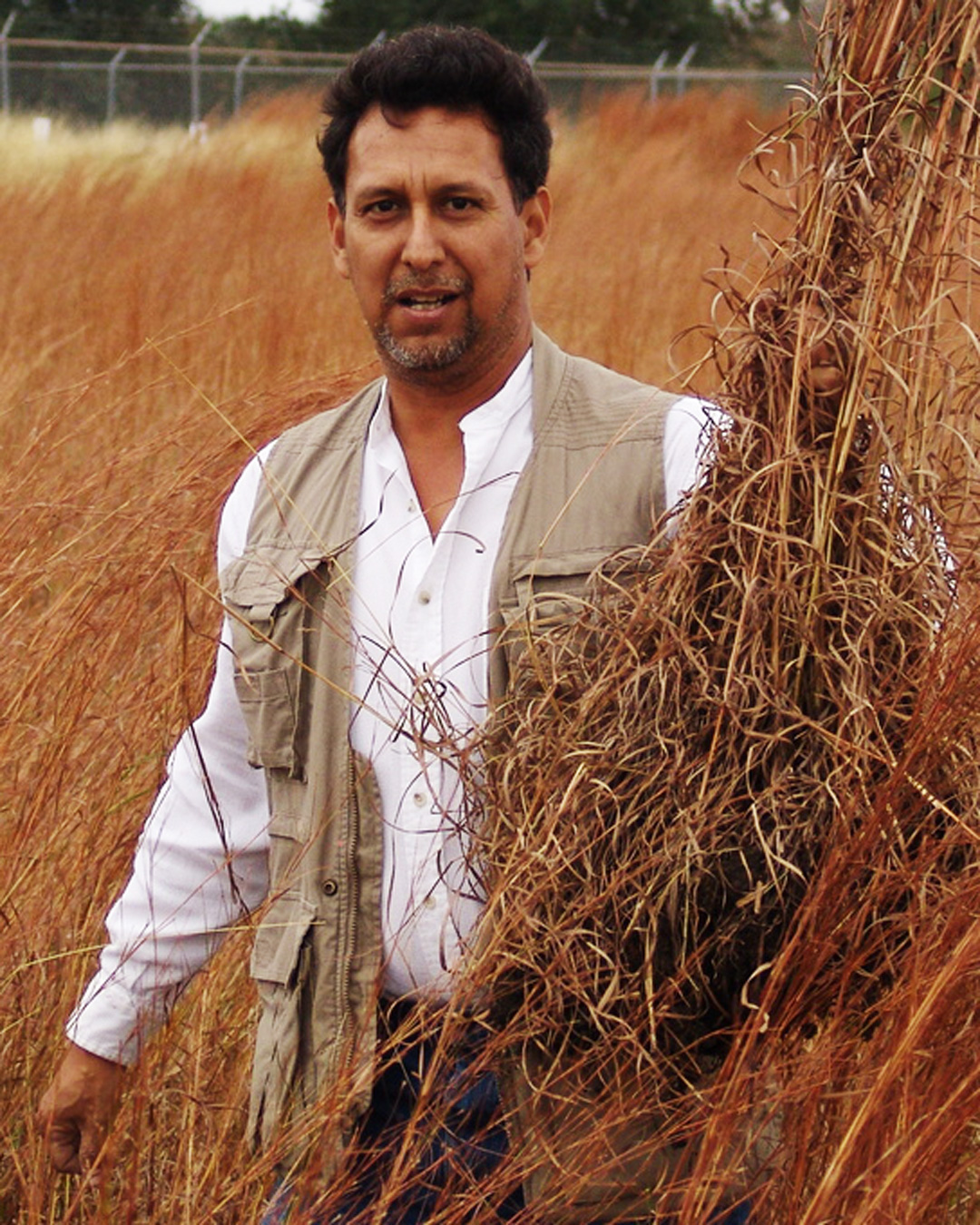 LOUIS RENÉ BARRERA SERVED AS AN ENVIRONMENTAL CONSERVATION INFORMATION SPECIALIST FOR THE CITY OF AUSTIN'S PARK ANDRECREATION DEPARTMENT FOR 24 YEARS.

During his life, René also dedicated many years helping to care for his elderly parents.He was also a small business owner as a chimney sweeper for The Heart of Texas, in Austin, Texas.

As his wishes, René's body was donated to the McGovern Medical School at UTHealth for teaching and scientific purposes.  A Memorial Service will be held at Mayfield Park on June 2, 2019 at 1:00 p.m. In lieu of flowers, donations may be made to the Austin Parks Foundation in memory of Louis René Barrera or a preferred charity organization.

René is survived by his wife, Cheryl V. Barrera of Orange, Texas, and two brothers, Arthur V. Barrera and family, and Enrique V. Barrera and family. He also leaves behind three aunts and uncles, cousins, and many dear friends. René also cherished his black lab, Bo, and his white husky, Iris. René truly loved caring for nature and we know his work will live on through the many volunteers who continue to beautify the nature preserves and the natural world." 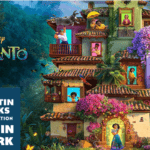