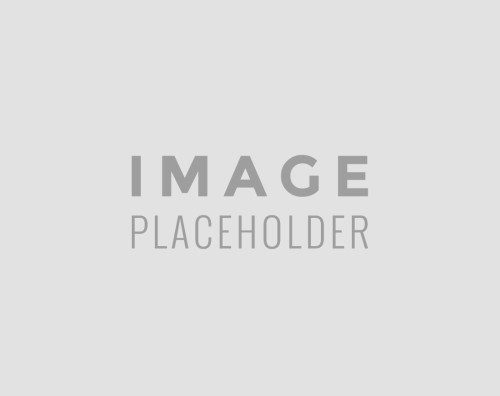 AUSTIN (KXAN) - An annual golf tournament in central Texas continues through the weekend, and so do the fundraising efforts the organization undertakes on behalf of local charities.

The World Golf Championships-Dell Technologies Match Play, which started Wednesday at the Austin Country Club, raises money for five local charities, and over the last two years has given groups millions of dollars.

"Each time we have received over $100,000," said Rodney Ahart, executive director of Keep Austin Beautiful, "and that has been just a phenomenal boost to our programming."

KAB uses the money for their efforts to beautify local schools. Two recent projects, at Barbara Jordan Elementary and Sims Elementary, both saw funding directly from the golf tournament fundraising.

"Last year we were able to engage almost 12,000 students in AISD in our programming," Ahart said, "and it also allowed us the opportunity to expand our service projects."

An upcoming project to revamp the outdoor space at LBJ High School to make it more inviting for students and more accessible to the neighbors who live around the school is also moving forward thanks in part to the funds. KXAN reported on that project in December, and just last week KAB saw the draft plans for the first time.

The other charities that benefit are the Boys and Girls Clubs of the Austin Area, The Austin Parks Foundation, the First Tee of Greater Austin and Helping Hand Home for Children.

Allison Watkins, chief strategy officer at the Austin Parks Foundation, called the funds "critical" to its goal of improving access to parks in underserved parts of the city. The Match Play money funded exercise stations at Colony District Park in northeast Austin, and funds raised last year will go to a "brand-new, state-of-the-art playscape for kids all over the neighborhood to enjoy" at St. John Park.

The CEO of the Boys and Girls Clubs of the Austin Area and the executive director of Helping Hand Home for Children also praised the golf tournament for allowing them to keep serving the community.

Together, the five charities supported by the tournament have received $2.1 million over the last two years. Ahart said they still have this year and next year left in the partnership.

"To receive over six figures that we can actually immediately put to work in our mission and in the community is phenomenal," he said.