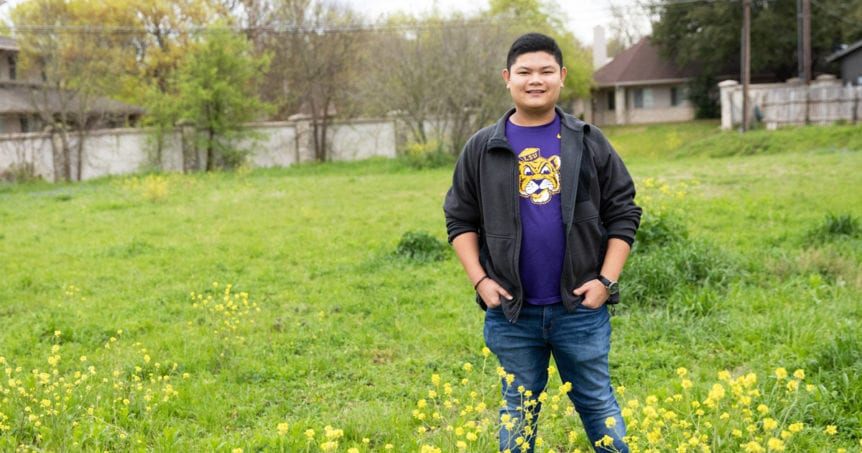 Prince Pen, a 15-year-old high school freshman, is working to establish a community garden in his South Austin neighborhood. He got the idea after successfully bringing fresh vegetables to a nearby corner store that previously stocked only processed foods. And he got that idea after working on a presidential campaign during the 2016 election. 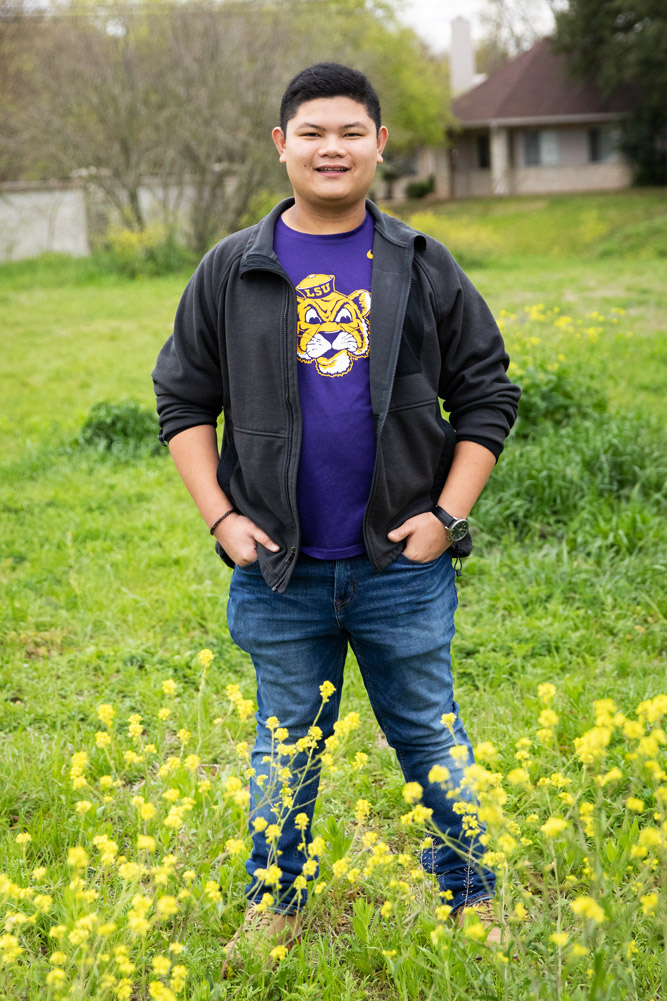 Prince made close to 1,000 calls as a member of a presidential campaign when he was only 12 years old. His passion for helping his community carries on.

That’s right: WHEN HE WAS 12. Not yet old enough to drive, Pen has become an energetic force for good, and he shows no signs of stopping.

“Every chance you can help someone is a chance to help change their day—or even their life,” Pen said.

“I love volunteering and I love helping people because I think I made a difference working in that campaign. I made 980 calls,” he said. “I did that for Texas and the United States, and now I need to get small and do it for my community.”

That community—the Westgate area—is the future home of the Tahoe Trail Community Garden. The garden will revitalize an empty residential lot that has remained undeveloped in part because of its floodplain status.

Pen imagines the new space as more than a garden, but also a gathering place for his neighborhood—somewhere families can go, kids can play, and neighbors can work together.

“A park gathers everyone,” he said. “You’re in a safe spot. I like that — it gives a good vibe to your street.”

When Pen first had the idea for recreating the land, he connected with representatives from Go Austin/Vamos Austin and Austin Parks Foundation, who helped identify the landowner and facilitate the city’s purchase of the lot. Now that the park has been officially approved, Pen and his small group of partners will work with landscape designers and start recruiting volunteers. 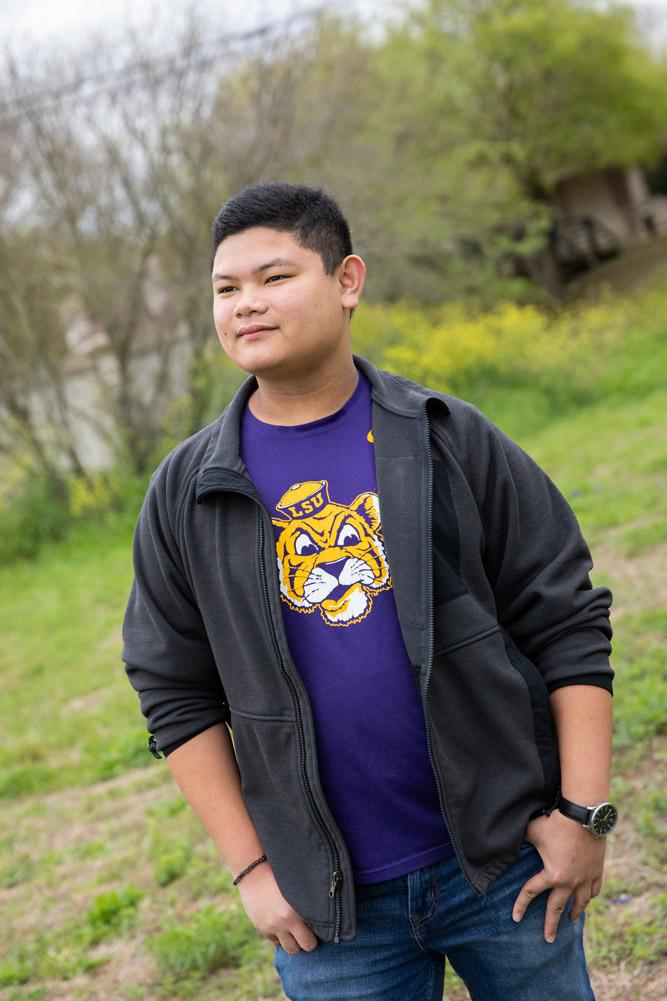 His vision for the future is simple and clear: “I can see myself and my mom on our knees, planting some plants out here in the sun. Other families are enjoying it too. Everyone is picking out their vegetables and talking with neighbors.”

When Pen is not volunteering, he is marching in the Crockett High School band or practicing one of the three instruments he plays. He has a little advice for his peers who might overlook a need in their own communities.

“I would say get off your video games. For my age group, entertainment is like tinted windows. It’s often the reason people can’t see what’s happening in the real world.”

Pen is definitely watching the real world and taking every opportunity to inspire others through his actions.

“When I come out in the community, I like to set an example. I like to reach further than I’ve done before. It all comes around in a circle. I think the garden might inspire other people to do better. To do more. To get involved. I hope someday I can say, ‘I remember when I built this garden and now everyone is doing it.’” 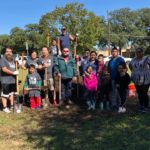 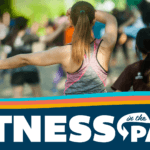