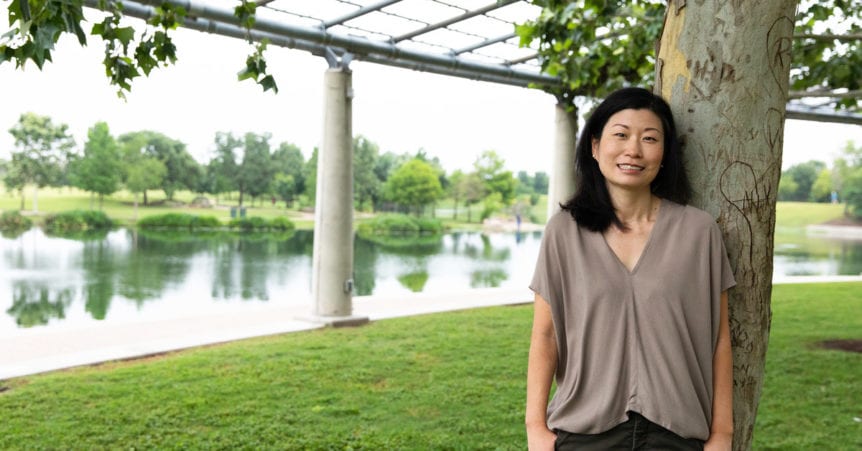 When Elizabeth Krause moved to Austin three years ago, she and her family began their house hunting by visiting parks all over town. “Having young children, it was just a natural criteria for me,” she said. “A big part of why we settled in our current neighborhood was because of its proximity to green spaces, playgrounds and pools.”

As Senior Program Officer with St. David’s Foundation, Krause knows that parks are about more than just happy kids. Parks contribute to the entire health of a community—in the form of active living, mental wellness and connected communities.

“Parks are not just a place where you can play or jog, they are also community gathering spots that create a sense of social connection,” Krause said. “We have found that’s just as important to people’s health as other factors. We are learning how social connection and cohesion is the backbone of a strong community.” 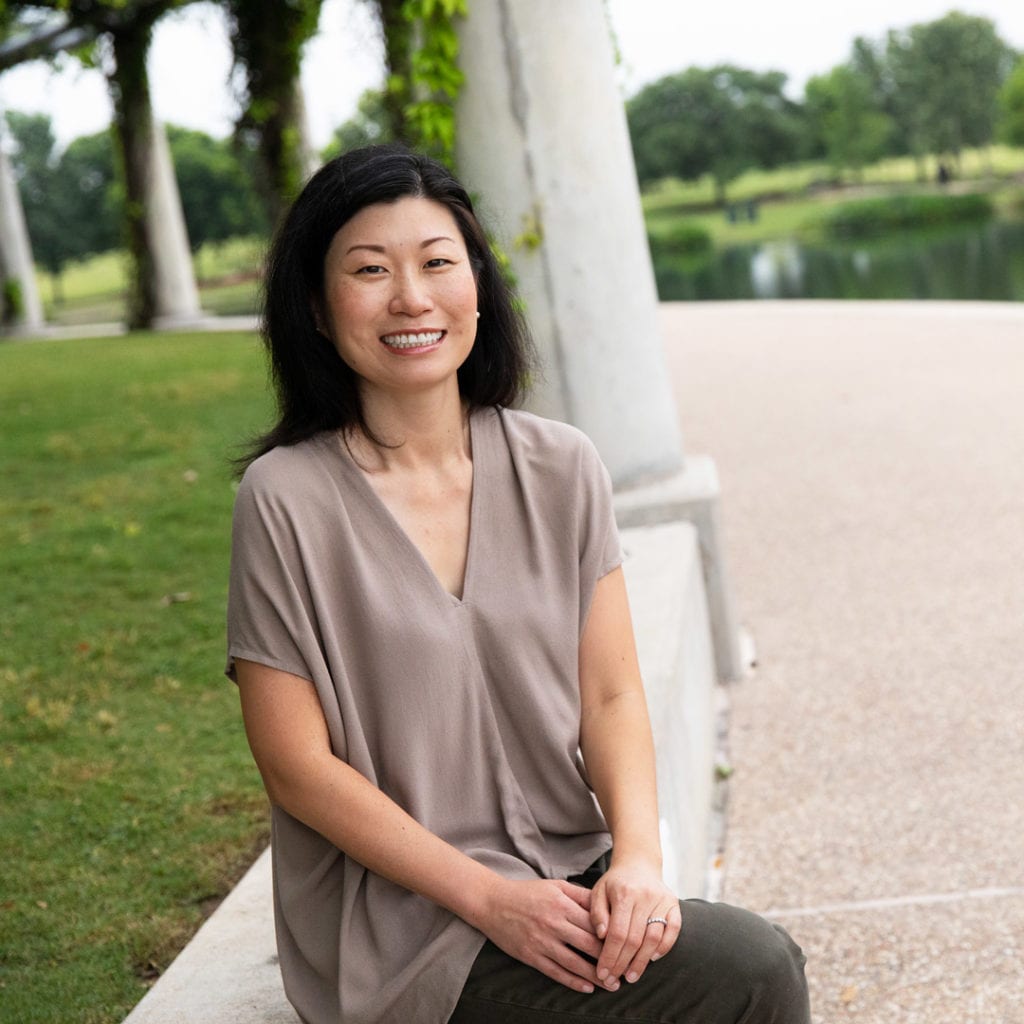 Armed with the knowledge that healthy parks equal healthy communities, St. David’s Foundation began teaming with Austin Parks Foundation on large- and small-scale projects. In 2015, St. David’s Foundation helped fund the renovation of Dove Springs District playground. A year later, the foundation gave a $700,000 grant to help redevelop Colony District Park in Northeast Austin. In 2018, they provided approximately $800,000 in grants to fund Parque Zaragoza and multiple other parks projects across the city.

Most recently St. David’s Foundation has partnered with the Trust for Public Land to work with Central Texas residents and technical experts to create the Healthy Parks Plan for Travis, Bastrop and Caldwell counties. The plan is the basis of the Foundation’s upcoming funding opportunities, which will offer grants ranging from $20,000 to $200,000 to improve parks across the region.

“We’re trying to create places where people can be physically active, safely bring their children, and decompress after a stressful day…but we’re also looking at how we can create more equitable opportunities for people to have these public spaces that strengthen the social bonds of the community,” Krause said. "We know that people in underserved communities are less likely to have access to green space, live within a 10-minute walking distance from a park, or consider their parks safe. So we are addressing these things as well.”

According to Krause, that can mean taking a practical approach to funding. “Everyone (our organization included) wants to fund the playscape or the trail or the community garden…but some of the most important features you need are basic amenities.”

In a city that continues to expand while its parks and facilities age, there is plenty of work to be done, and Krause says St. David’s Foundation needs to be one of many parks funders in the community. The pay-off, she promises, is high.

“I’ve worked on a lot of technical and wonkish aspects of improving health care for the underserved—things that are hard for the end user to see,” said Krause. “But with parks, you don’t have to have a Ph.D. to see how a park improves people’s lives in a community. People get a big bang for their buck when they invest in parks.”