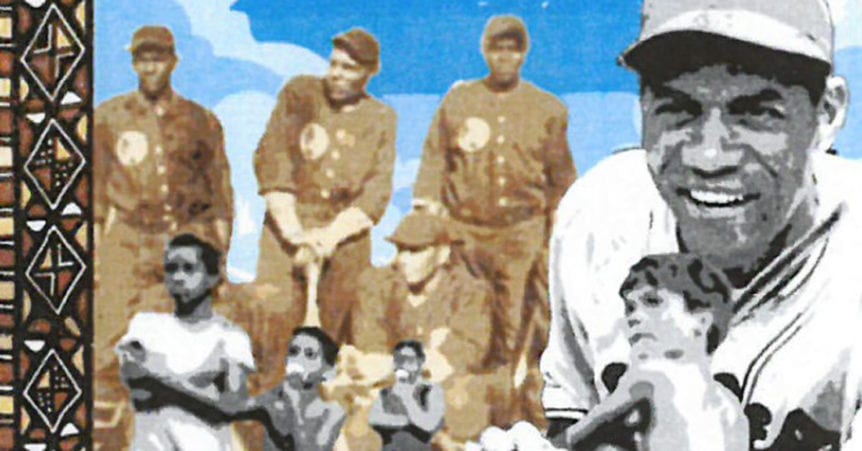 Downs-Mabson Fields, specifically Mabson Field, is currently the ballpark of the Huston-Tillotson University Rams, but was once home to some of baseball's legendary players. Although Austin has never hosted a Major League Baseball organization, a few of it's biggest stars, including Hall of Famers, once played right here in central Texas.

Austin Parks Foundation is proud to be a part of assuring the history of the field will live on. In 2014, we helped restore the entryway and installed a mural featuring the faces of important figures who have played there. In 2018, one of our ACL Music Festival Grants helped repair the scoreboard, install a shade structure and replace bleachers. Today, Downs-Mabson is better suited to serve the surrounding community and as a reminder of the history of baseball in Austin.

Our hope is that Downs-Mabson Fields will be a hub for the community to come together for baseball and softball games for years to come. To understand the importance of the field, we've gathered some history of baseball in Austin, TX:

Honoring the Rich History of African-American Baseball in Austin, Texas 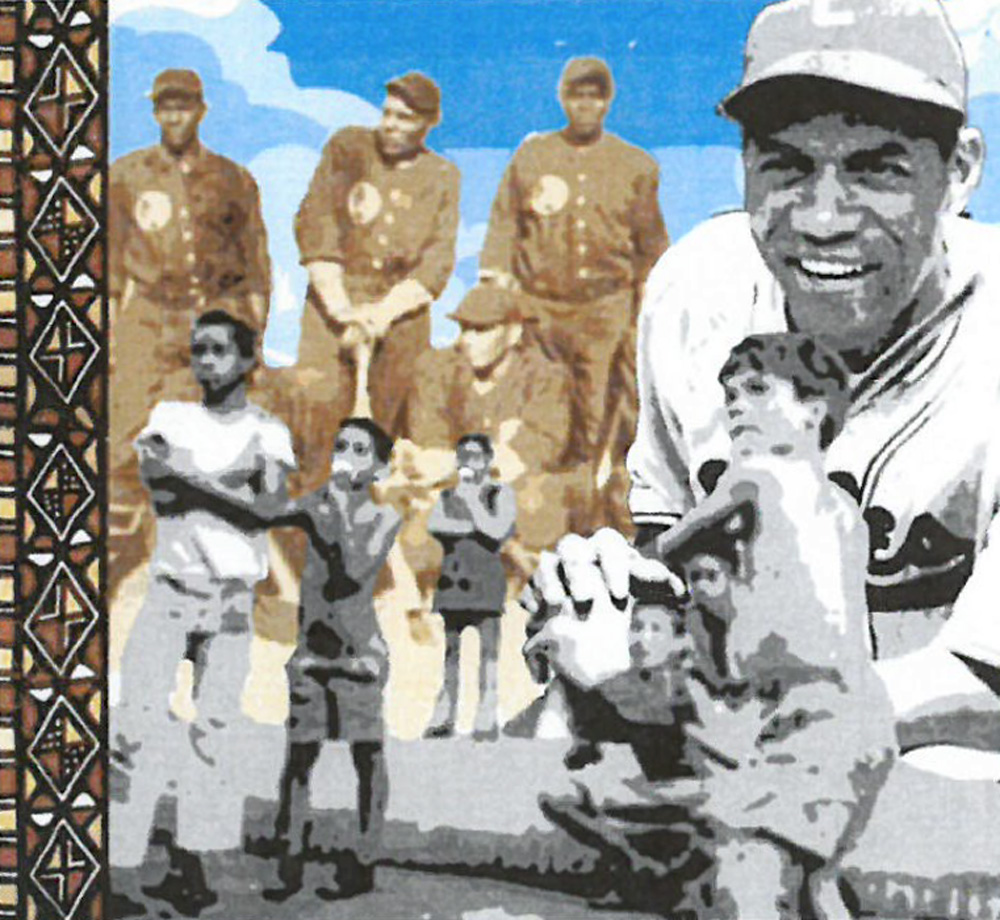 One of the panels featuring important figures that played baseball in East Austin over the years. See this mural in person at the entrance of Downs-Mabson Fields.

In the early 1910s, Austin's east side was home to the Austin Black Senators of the Texas Negro League. The original bleachers, built over a century ago, seated 600 patrons who watched the likes of Willie Mays, Satchel Paige, Willie Wells, Smokey Joe Williams and Buck O’Neil take the field.

It's safe to say that Downs-Mabson played a substantial role in African American athletics and baseball in central Texas.

"This is more than just a baseball park," said Austin Mayor Steve Adler. "This is a monument to giants. Downs-Mabson Field used to be the home of the Austin Black Senators."

There are only a few photos of the Black Senators in circulation, and the majority of the recorded history of the team is held in private collections of the players and their families. The Black Senators continued playing in Austin until the early 1950s when an all-white Class B minor league team became the favorite baseball show in town. Many talented players played at Downs-Mabson Fields over the years, but there is one native Austinite who stands out above the rest. 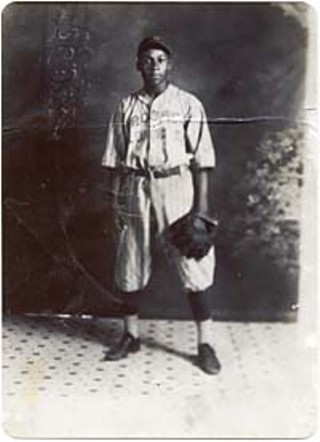 A rare photograph of Willie Wells during his stint with the Austin Black Senators. Courtesy of Willie's daughter Stella Wells.

Austin native Willie Wells was dubbed 'El Diablo' or 'The Devil', during his time in the Mexican League, for his tenacity on the field. He was a legendary second baseman, considered by some to be the best of his era. Over the course of his career, he played baseball in Austin, New York, Chicago, Mexico, Cuba, Puerto Rico and even Canada.

Willie was 5-foot-7 and 162 pounds, but don't let his size fool you. He was a slugger. Willie was such a great hitter that pitchers began to throw directly at his head. Batting helmets were uncommon at the time, but he put one on and stepped right back into the batter's box. Legend has it that after being drilled in the head with a pitch, Willie clobbered a home run, just a couple of innings later.

Wells' baseball career began in his early years when he was adopted as the unofficial, unpaid batboy of the Austin Black Senators. However, in 1923, Willie suited up and played with the team he idolized growing up.

Soon before breaking the color line of Major League Baseball, Jackie Robinson was tutored on the art of the double play from Willie Wells. Jackie's infamous #42 is featured in every MLB ballpark for his impact on baseball and professional sports, and Willie helped him become a better infielder.

No stranger to flying under the radar, and despite his talent and achievements, Willie wasn't recognized by the Hall of Fame until 8 years after his death in 1989. He frequented Marshall's Barber Shop on East 12th Street and lived out his years in his childhood home just off of South Congress.

Downs-Mabson Fields is a tribute to the many talented athletes that played there over the years. A huge thank you to The Austin Chronicle and Michael Chamy's El Diablo: Willie Wells and the lost history of black baseball in Austin. It's a fantastic resource on Willie's life and a recommended read for fans of baseball and Austin history alike.

Austin Parks Foundation is a non-profit organization partnering with the Austin community to enhance people’s lives. Our mission is to ensure that every Austinite has access to a great park through volunteerism, innovative programming, advocacy and financial support.

We’re known for our Movies in the Park, our bi-annual flagship volunteer event, It’s My Park Day. Were' also the presenting partner and beneficiary of Austin City Limits Music Festival at Zilker Park. Donate here if you’d like to support our mission of People + Parks! Thank you for helping Austin's parks, trails and green spaces.