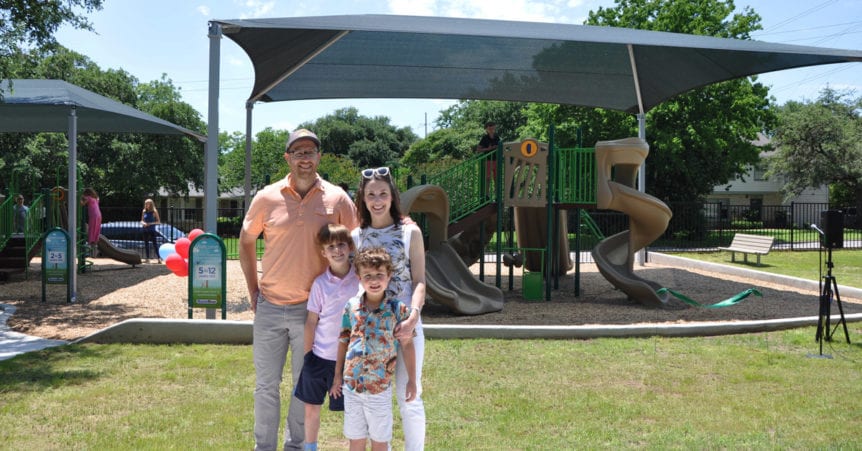 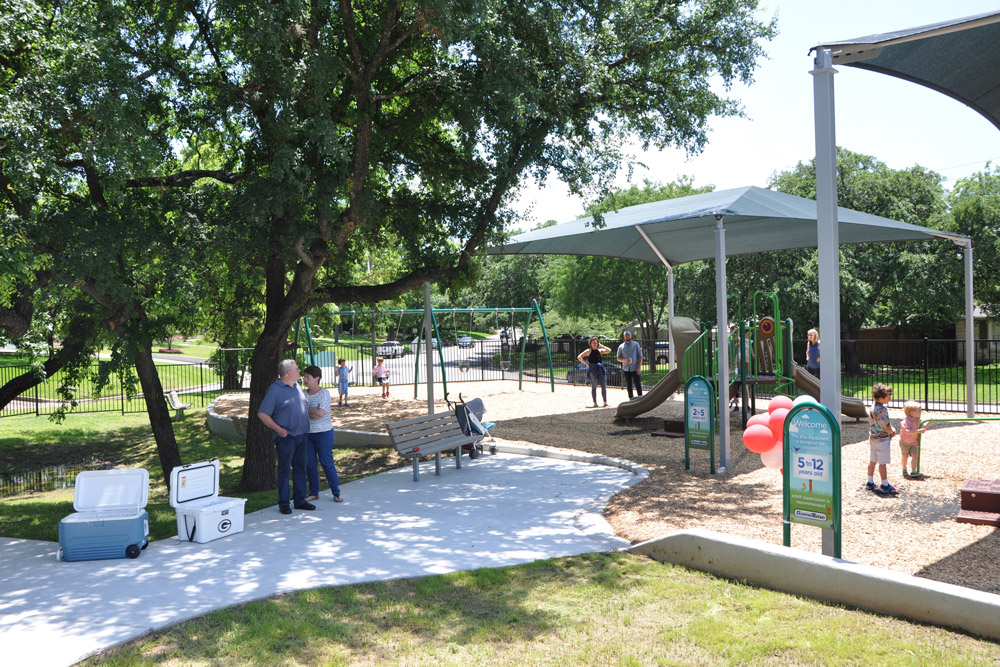 Hartford Park was once an overgrown traffic triangle in the middle of a neighborhood in central Austin. Thanks to the grassroots efforts of Friends of Hartford Park (FOHP), it has evolved into an urban green space that enhances the surrounding community. Neighbors raised close to $200,000 all on their own, before reaching out to Austin Parks Foundation (APF) for help in closing the gap on their $250,000 goal.

Friends of Hartford Park (FHOP) built a public-private partnership with the City of Austin allowing this privately funded park to be built on city-owned land. After receiving an Austin City Limits Music Festival Grant from APF,  these hard-working neighbors created a beautiful park that offers kids a safe place to play year-round.

The History of Hartford Park 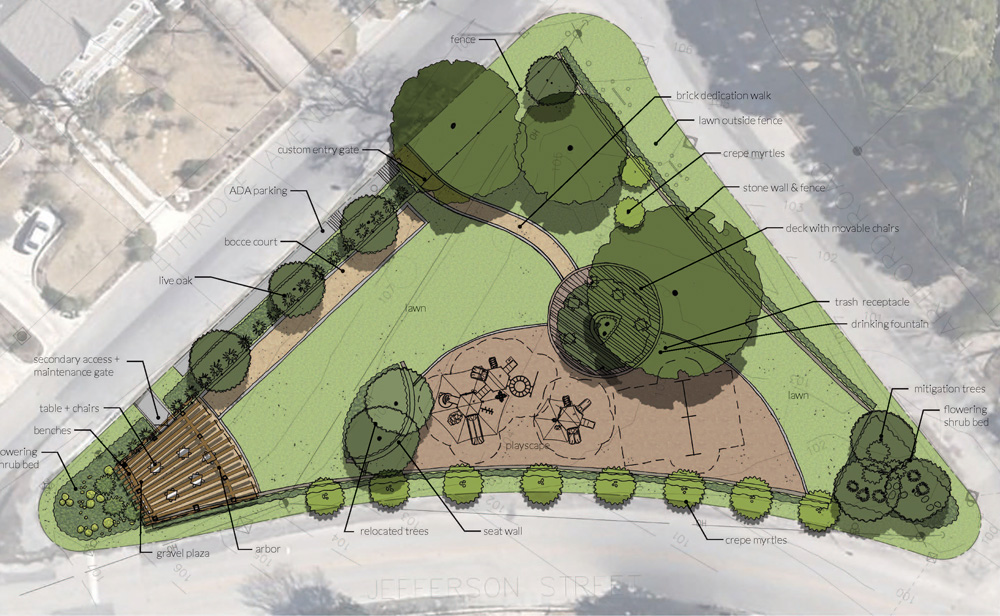 In the Fall of 2012, Dalton Young asked his neighbors why "the large traffic triangle" wasn't a park. The vision for Hartford Park and the land’s potential started to take shape. Over the course of the next 4 years, FOHP worked closely with the City of Austin, landscape architecture Studio DWG and civil engineers to develop a Master Plan.

These dedicated neighbors were able to raise $184,000 over the course of several years, and the traffic triangle was one step closer to being a pocket park. Once awarded an ACL Music Festival Grant from Austin Parks Foundation, construction began in the Fall of 2019.

Hartford Park now features picnic tables, benches, a swing set and two separate playscapes specifically designed for ages 2 - 5 years old and ages 5 - 12 years old. As an added safety feature, the park is also completely fenced. On May 12th Friends of Hartford Park, along with the City of Austin’s Parks & Recreation Department, and APF celebrated the opening of this neighborhood gem with a ribbon cutting and Mother’s Day celebration. They have plans to host It's My Park Day events in the coming years. 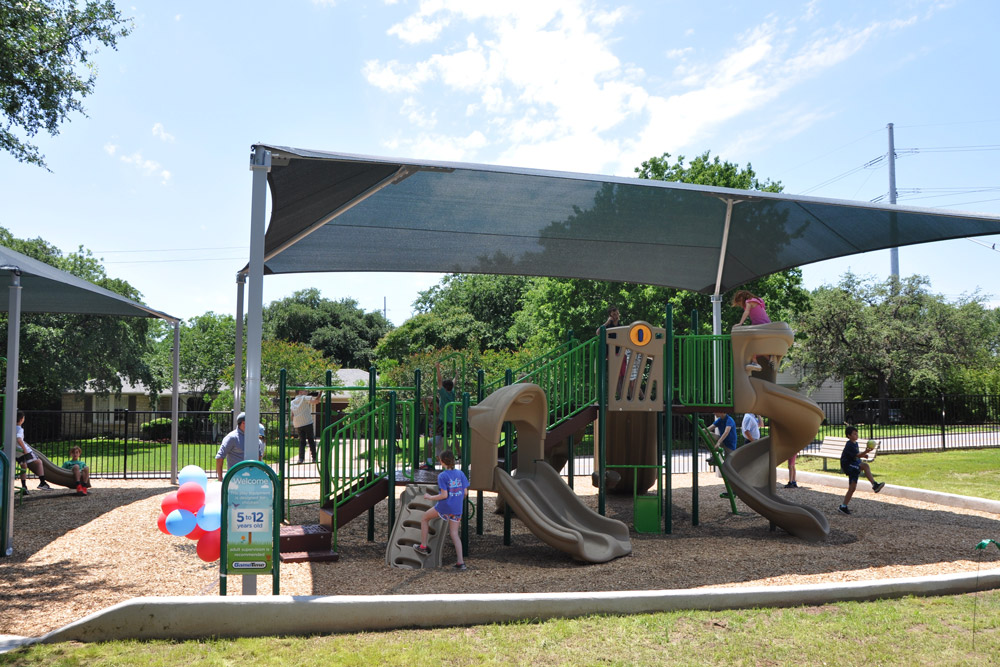 ParkScore, the gold standard for assessing urban parks compiled by the Trust for Public Land annually, ranks Austin 43rd out of the 100 largest US cities. Austin’s parks scored a measly 40 out of 100 points in park access for residents. Only 59% of Austinites, including 57% of children, are within a 10-minute walk of a park. You can advocate for Austin’s parks, trails and green spaces, and help us close this gap.

One of our goals at Austin Parks Foundation is to ensure that everyone in Austin has access to a park within a 10-minute walk from their home. Hartford Park is nestled within a neighborhood and gives its residents exactly that.

The two parks closest to these neighbors with adequate space for play were Pease District Park and Tarrytown Neighborhood Park. Both are around a 20-minute walk from the Pemberton Neighborhood, nearly double the distance, and 4x the distance set as a goal in the Imagine Austin plan for the urban core of Austin.

Hartford Park is a prime example of utilizing vacant, underutilized land to build a park that directly benefits its community. If you're looking for additional funding to make a park project happen, learn more about our ACL Music Festival Grants Program.

Austin Parks Foundation is a non-profit organization partnering with the Austin community to enhance people’s lives. Our mission is to ensure that every Austinite has access to a great park through volunteerism, innovative programming, advocacy and financial support. We’re known for our Movies in the Park and as the presenting partner and beneficiary of Austin City Limits Music Festival at Zilker Park.

Looking for more ways to get involved in Austin’s parks? We have open volunteer opportunities in the parks on the first Saturday of every month! Check out our kids' club Little Hummingbird Society including bilingual story times, activity kits and more.

Looking to be more involved with Austin Parks Foundation? Groundbreakers is our group of visionary park leaders dedicated to protect and preserve our parks. Donate here if you’d like to support our mission of People + Parks! Thank you for helping Austin's parks, trails and green spaces.

Volunteer Opportunity: Trash Pick-Up in Your Local Park or Greenspace 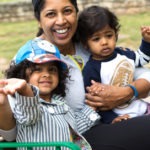 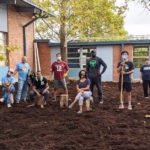 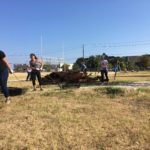 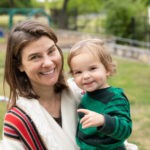