Fitness in the Park

Our friends at Academy Sports + Outdoors want to give your fitness journey a boost. Get a 20% OFF coupon here and save on gear this weekend!

We're Thrilled to Bring Back Fitness in the Park!

Austin Parks Foundation is proud to relaunch Fitness in the Park, presented by Cap Metro, with a brand new twist! This beloved series of approachable fitness classes in parks all over Austin is returning virtually beginning May 29th.

Hosted by Austin’s own DJ Mel - creator of the Living Room Dance Party - Fitness in the Park features six different fitness styles in some of Austin’s most beloved park spaces. Join us live on YouTube every other Saturday at 10am, and work up a sweat with DJ Mel, our incredible local fitness instructors and some of Austin’s best local bands.

The best part is - every class is completely FREE and you can re-watch anytime after the premier date. 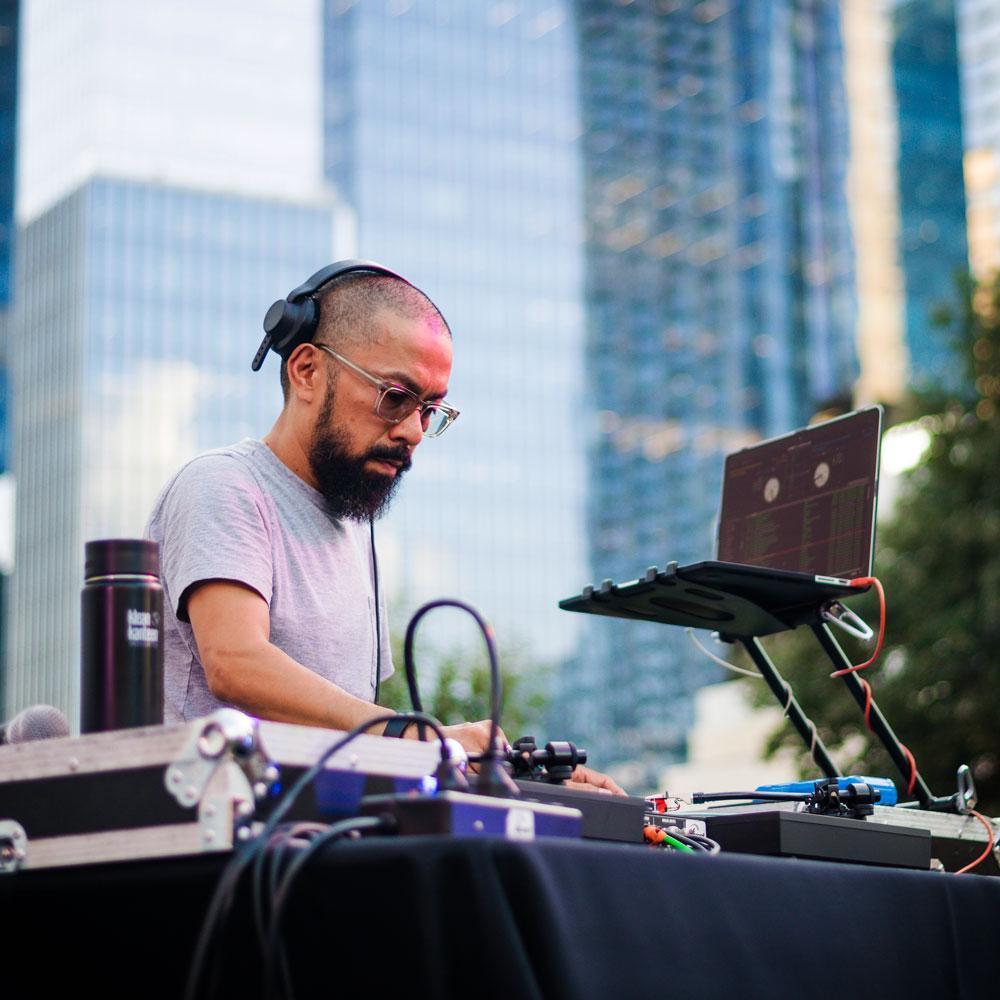 Recognized as "Obama's DJ," and the creator of the smash-hit Living Room Dance Party, DJ Mel is one of Texas' most well-rounded and high profiled DJs.

Based in Austin with past performances at Lollapalooza, Austin City Limits Music Festival, Bonnaroo, Voodoo Festival, 2015-2019 NFL Draft, 57th Presidential Inauguration for Barack Obama, Election Night 2012 at Obama HQ, 2011 Tour de France, and more, he is also the Official DJ for The University of Texas Football and Men's Basketball Team. Mel regularly tours throughout the US and abroad, and in 2014, he was inducted into The Austin Music Hall of Fame.

On top of the well-deserved accolades he’s received from Austin and beyond, Mel is also a proud park supporter and has been the official DJ of Party for the Parks since its inception in 2015, and hosted the Backyard Ball in the summer of 2020 in partnership with Austin Parks Foundation’s Little Hummingbird Society!