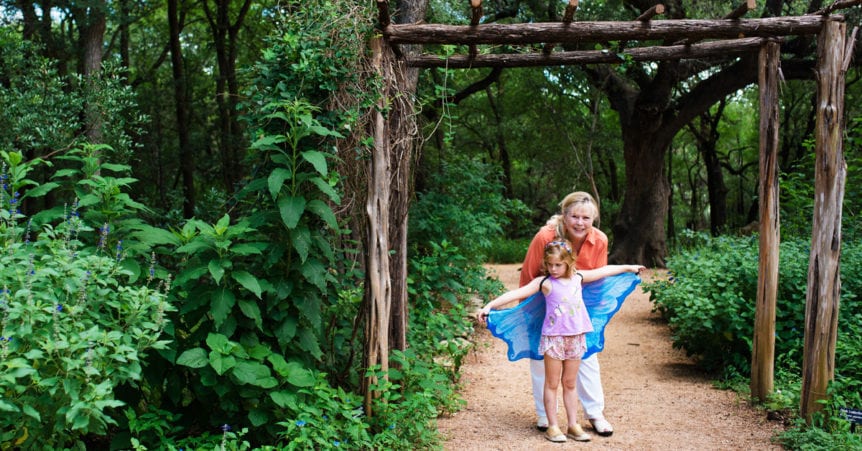 The 26-acre park just south of Lady Bird Lake features rose and Japanese gardens with streams, waterfalls and Koi-filled ponds, and even re-creations of dinosaur habitats. It’s safe to say that this is more than your average stroll around the park.

Although the land for Zilker Park was donated in 1917 by Andrew Zilker, it wasn’t until 1962 that City Council allocated space in Zilker Park which would later become the Zilker Botanical Gardens. There are eight independently maintained gardens inside, including the Green Garden, Cactus and  Succulents Garden, Hartman Prehistoric Garden, Herb and Fragrance Garden, Isamu Taniguchi Oriental Garden, Mabel Davis Rose Garden, Doug Blachly Butterfly Trail & Garden and the Pioneer Village.

Austin Parks Foundation is proud to have been a part of keeping Zilker Botanical Garden’s legacy alive for more than a decade. In 2008, APF provided funds for trail materials as well as directional signs for the escarpment trail through our ACL Music Festival Grants Program. 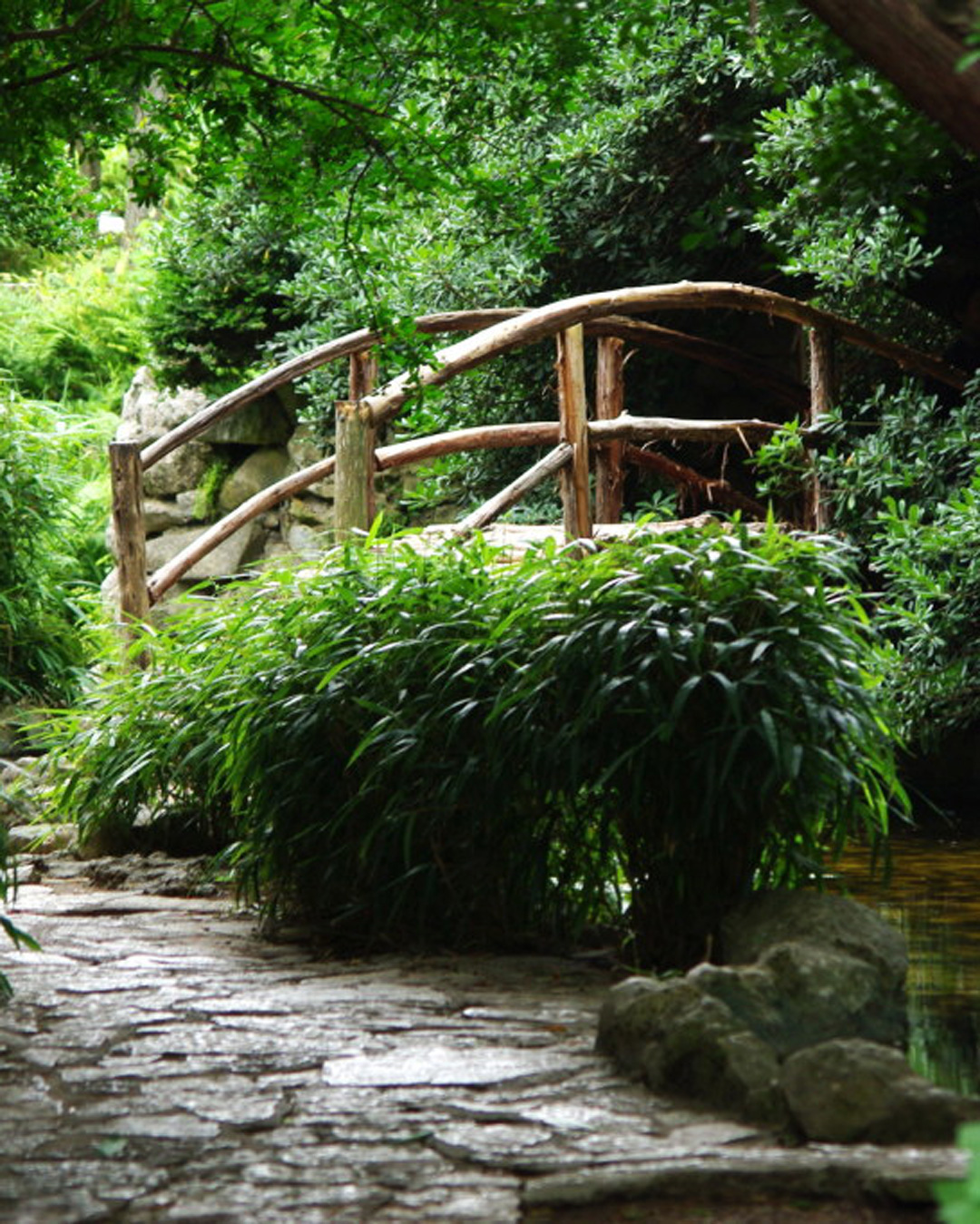 From 2009 to 2012, the Gardens received $43,700 from APF’s grants programs to expand the planting areas along the walkway to the Rose Garden, establish fern beds, and repair the ponds and stream beds that were suffering from leakage.

In commemoration of the 50th anniversary of the Taniguchi Garden, the restoration was completed with the help of PARD, the City Planning Office, and architect Evan Taniguchi, principal of Taniguchi Associates architectural firm and grandson of Osama Taniguchi, the garden’s founder.

APF has invested over $50,000 into this important piece of Zilker Park over the last 11 years with the help of our supporters, sponsors and donors. The Gardens are a result of the many years of hard work and care from the Garden Council, as well as countless volunteers, gardening groups and individuals. The Gardens are a wonderful example of how investing in our green spaces results in a more beautiful and vibrant city. 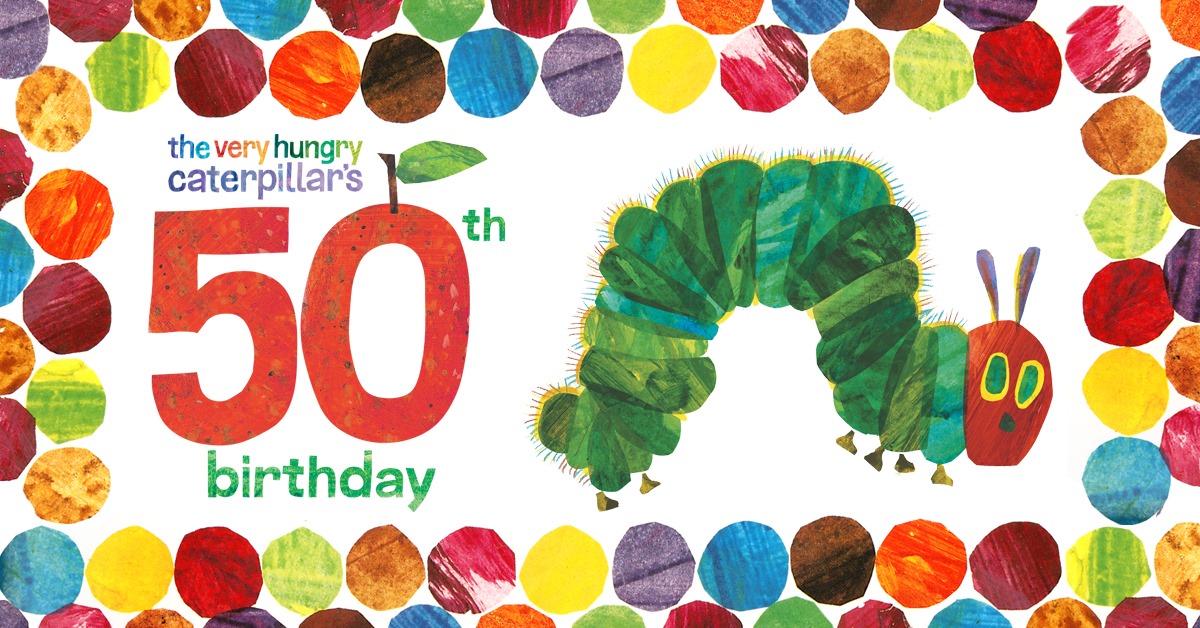 Here at Austin Parks Foundation, we strive to provide high-quality parks for every Austinite regardless of what part of town they live in. Our parks’ biggest challenge is that funding important projects and maintenance cannot be completed despite the wonderful work of the Austin Parks and Recreation Department.

Austin is synonymous with it's parks, trails and green spaces like Zilker Park, Barton Creek Greenbelt, Mount Bonnell and many more, but our parks need your help. Here's how you can help Austin parks in your own way: 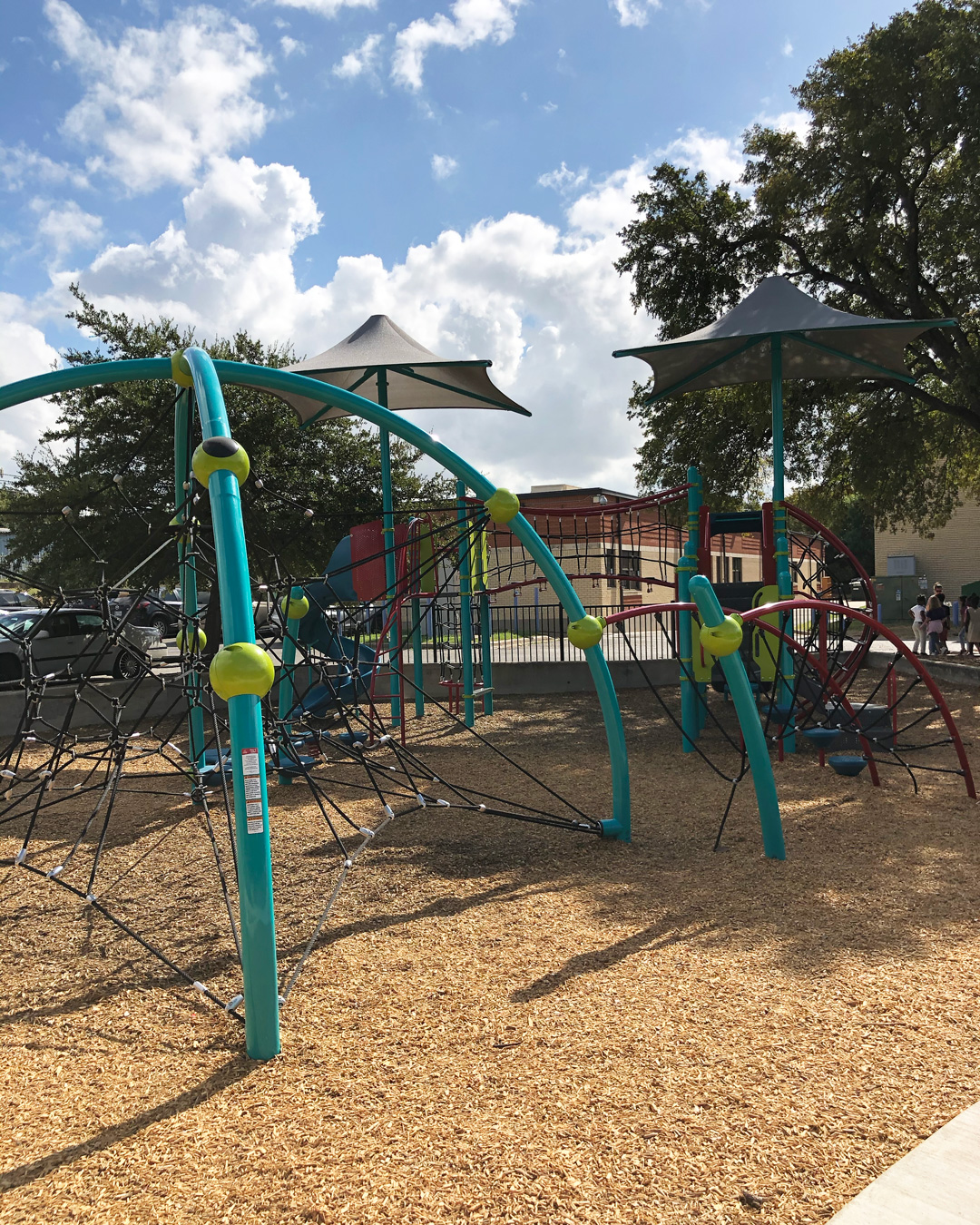 Advocate for Austin's Parks
Communicating the importance of Austin's parks to those who can make a difference is a big part of what we do at APF. Raise your voice and advocate for our parks here! 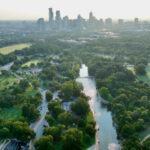